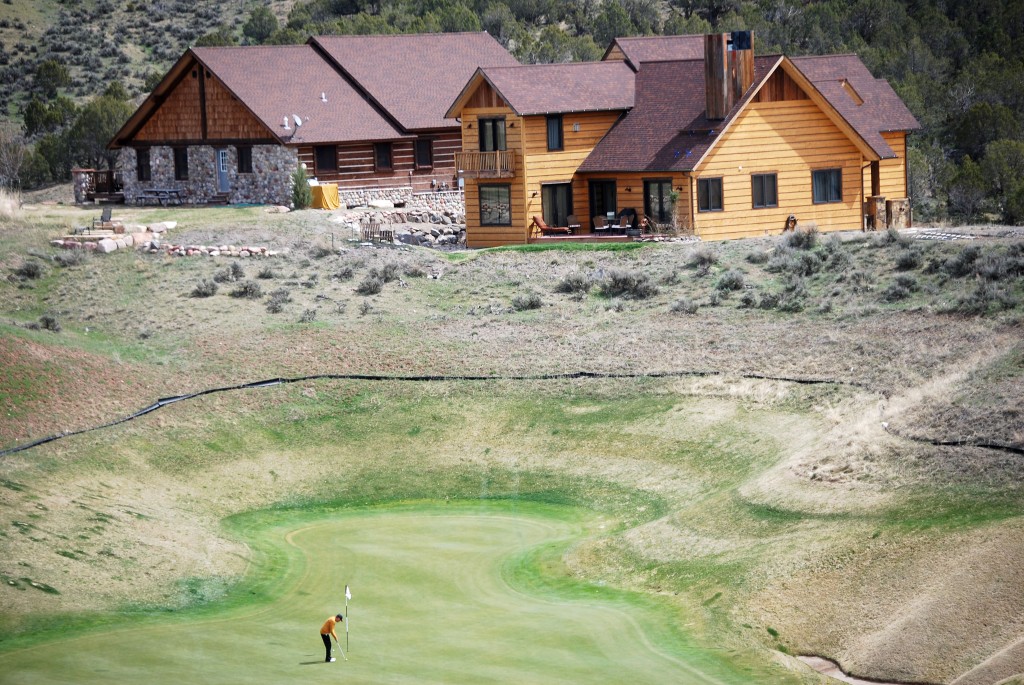 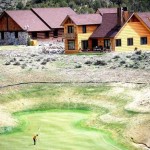 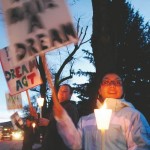 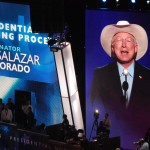 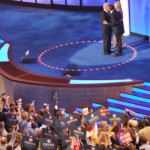 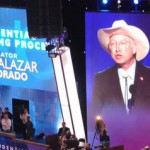 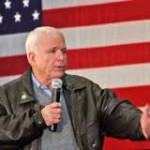 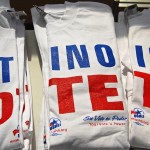 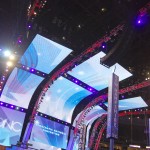 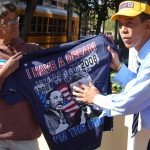 Becoming the Next Aspen: Changes & Challenges in the Resort West 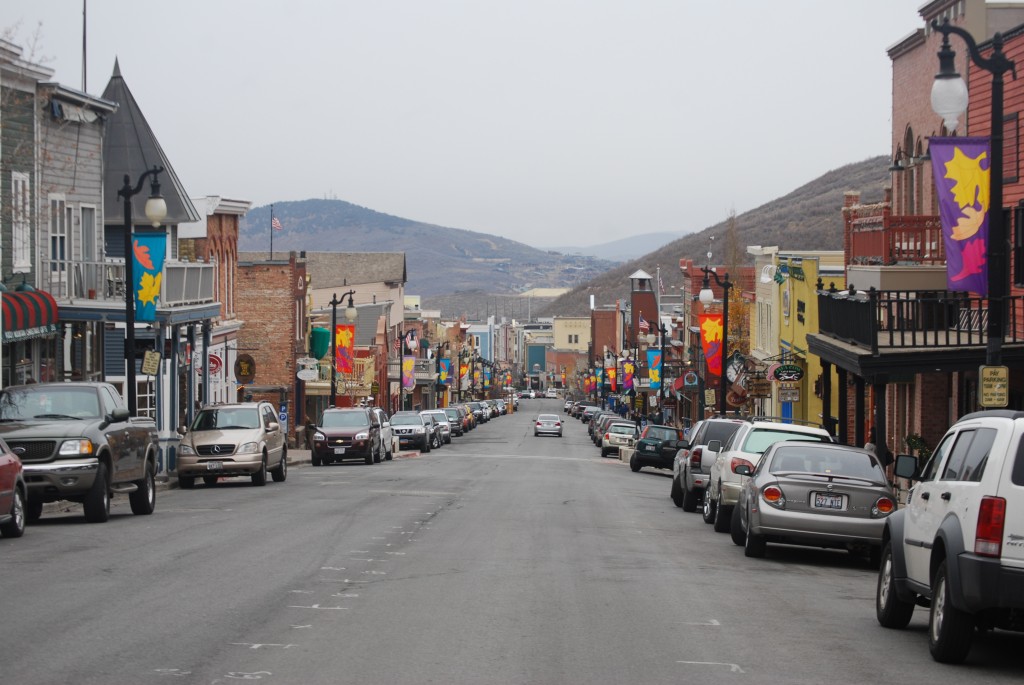 David Frey’s off-season journey through some of the Rockies’ premier ski resort towns took him in search of the “next Aspen,” whatever that might mean. “Aspenization” is seen as either a blessing or a curse in ski towns, and in this five-part series, David sets out to find out which is which in Western towns that along with their neighbors, have undergone some of the most dramatic recent changes in the West.

Where Are All the Ski Bums?

A week before the slopes are set to open for winter, Park City, Utah’s streets – wet with rain that can’t bring itself to turn into snow – are nearly empty. It is the depths of off-season, when tourists and part-timers are gone and resort towns turn themselves back to the locals. So where are the locals? As I walk down the street, I can’t help but feeling a little like this old mining town has become a ghost town. More… 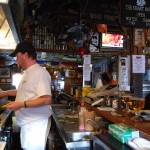 At the foot of the Sun Valley resort, Ketchum, Idaho has avoided much of the glitz that has defined other resorts. It clings to a funky, middle-of-nowhere quality that attracted many here in the first place. Main Street still hosts locals’ watering holes and homey bookstores, not oxygen bars or fur shops. You won’t find a McDonald’s or a Gap. Besides the downtown Starbucks – which many locals avoided for years out of principle – major chains are just about nonexistent. More … 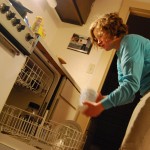 It’s a Community. Is It a Town?

Big Sky, Mont., is an awkward community. Ski bums, international workers, young professionals, retiring baby boomers and wealthy second-homeowners are strung out across scattered subdivisions below three ski resorts. There’s the canyon, at the bottom; the meadow, halfway up, and the mountain, where Big Sky Resort, Moonlight Basin and members-only Yellowstone Club lie. It’s a community, but is it a town? More… 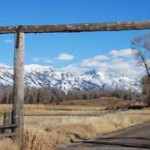 ‘Every Town Has its Song’

Jackson Hole, Wyo., has tried hard to cling to its Western heritage, even as it becomes an international playground for the super-wealthy. Boardwalks still line the streets and echo with a satisfying thud under foot. The downtown is lined with Old West facades, even if national retailers like Eddie Bauer and Coldwater Creek lie inside. Jackson, though, is a place that has struggled as much as any Western resort town with the price of popularity. More… 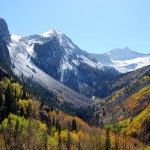 Resort towns invariably look at Aspen, Colo. as the Glitter Gulch they don’t want to become. But as the resort economy sucks them in, they look to Aspen for the way out. The town they considered the devil becomes their guardian angel. More… 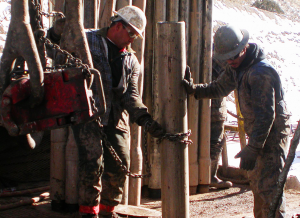 Something in the Air: Is the Gas Industry Making Residents Sick?

Susan Haire had taken just one step out of her pickup truck near her home above Battlement Mesa when an excruciating headache overcame her and she nearly passed out. She had been complaining of odd symptoms for months — chronic sinus problems, strange nerve sensations up and down her legs — but nothing like this.

“It came on me like someone had hit both sides of my head with boards and I started to collapse,” said Haire, who was irrigating near a gas well when the incident occurred last June.

She has since complained of dizziness, disorientation and chemical sensitivity, and has taken to wearing breathing masks and respirators when she works outside to protect her from fumes she says she notices when others don’t. END_OF_DOCUMENT_TOKEN_TO_BE_REPLACED 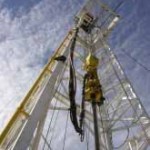 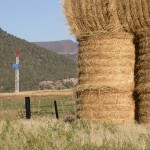 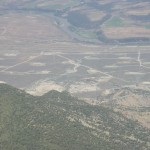 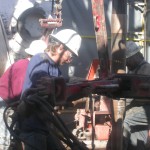