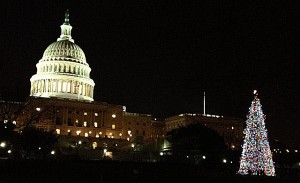 Congress resumes today for the first time after the elections. On top of the agenda: dealing with the “fiscal cliff” that would hamstring Washington and could bring on another recession. The election didn’t change the balance of power in Washington. But after years of gridlock in Congress, Colorado’s Senators say legislators needs to find bipartisan solutions, and with the fiscal cliff looming, they can’t afford to wait until the next session. David Frey reports from Washington, D.C.

END_OF_DOCUMENT_TOKEN_TO_BE_REPLACED 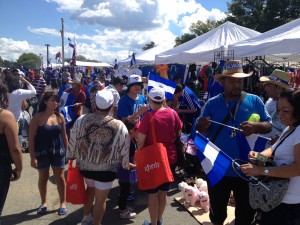