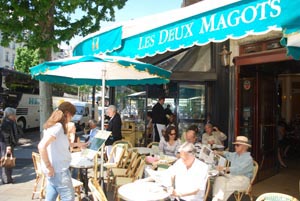 Hemingway has left us plenty of lessons, but this is one of the most enduring: embrace the world. I’ve been in Europe for the past three weeks walking in the footsteps of Hemingway, exploring how these places have changed since Hemingway’s day.

Which Way to the Buena Vista Social Club

The problem with looking for the Buena Vista Social Club? It doesn’t exist. END_OF_DOCUMENT_TOKEN_TO_BE_REPLACED

The House Where Hemingway Lived and Died 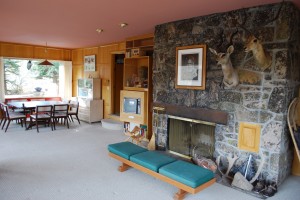 The Big Wood River rollicks through tall cottonwood trees, their yellow leaves cascading to the dense litter below. A hint of snow from the distant mountains peeks through. Giant homes are scattered along the other side of the bank.

This isn’t the view Ernest Hemingway would have known. Those giant houses weren’t there. Neither were the giant cottonwoods. They were shorter, kept in check by a river that moved with the seasons. Now, development has kept the Big Wood in its banks, and big trees and big homes have come to dominate Ketchum, Idaho’s landscape.

The caretaker opens up the door, a big door with the doorknob in the middle, and a musty whiff blows out. It’s the first feeling you get of there being something special about this house, a place locked, sealed up, closed off.

This is the house Hemingway died in, but barely lived in. END_OF_DOCUMENT_TOKEN_TO_BE_REPLACED