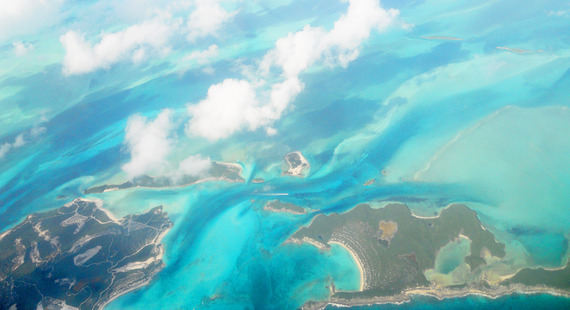 The coral reefs that surround it are some of the healthiest in the Atlantic. And they’re dying. They’re dying in so many different ways, from so many different causes, it’s hard to imagine how they could survive, and without them, what the oceans might look like. END_OF_DOCUMENT_TOKEN_TO_BE_REPLACED

END_OF_DOCUMENT_TOKEN_TO_BE_REPLACED

On the 300-acre spread his mother named Tranquility Farm, he raises grass-fed Angus beef, a few sheep, a couple chickens—and about a million oysters. END_OF_DOCUMENT_TOKEN_TO_BE_REPLACED 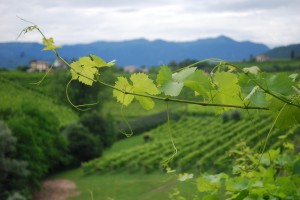 Past the town of Treviso, in the hills far above the canals of Venice, we had left that morning, is a little dairy farm where the Gallina family is in its fourth generation of making cheese. I don’t know what I expected a fourth-generation Italian artisanal cheese maker to look like, but when Luca Gallina welcomed us sporting a plaid shirt, baseball cap and faded jeans, he looked more Cedar Rapids farmer than keeper of ancient Italian culinary rites. END_OF_DOCUMENT_TOKEN_TO_BE_REPLACED 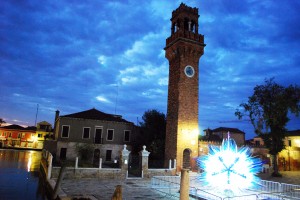 Gino Mazzuccato’s shop was a tsotchke menagerie, the sort of shop that would have been jammed with cruise tourists earlier in the day. It was evening when I arrived, and I had its shelves of glass animals all to myself, for a few minutes at least. END_OF_DOCUMENT_TOKEN_TO_BE_REPLACED 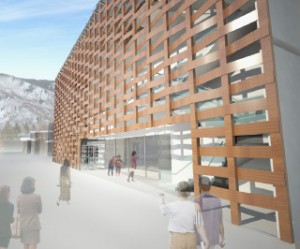 The West End has long been Aspen’s most sought-out neighborhood. For many buyers, the stately Victorians and stunning modern homes along the West End’s leafy streets are the epitome of Aspen living. More and more buyers, though, are looking east as this often-overlooked part of town experiences a renaissance. END_OF_DOCUMENT_TOKEN_TO_BE_REPLACED