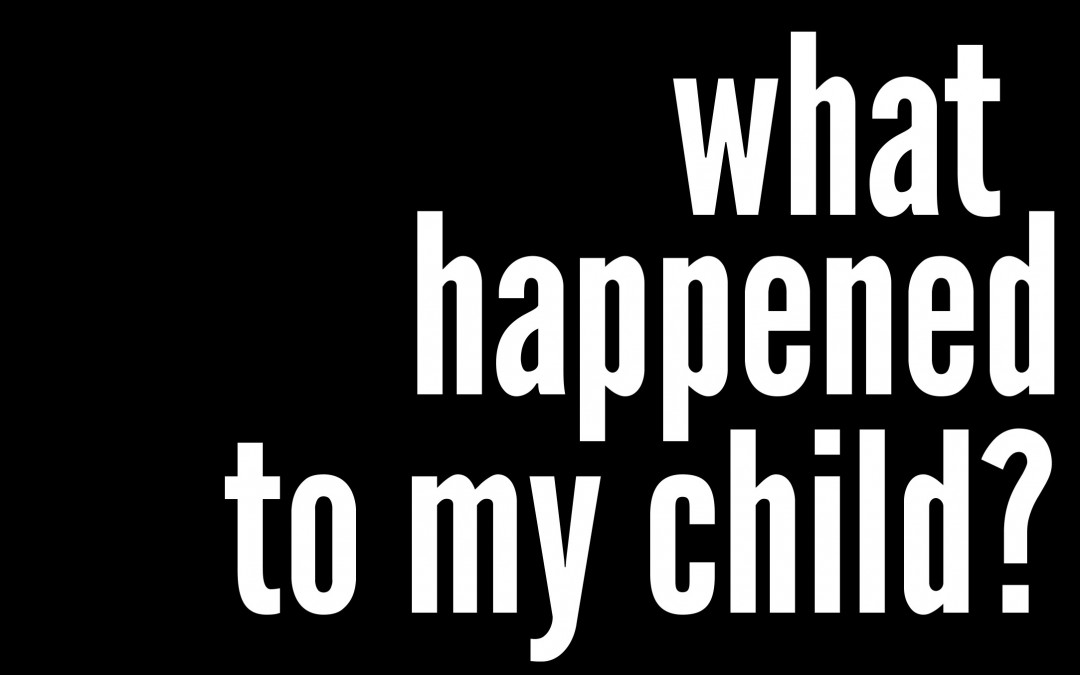 What Happened to my Child?

Some parents say a debilitating psychological disorder associated with strep infections caused their children to change overnight—and turned their families’ lives upside down.

END_OF_DOCUMENT_TOKEN_TO_BE_REPLACED

Michelle Jaconi left behind 18 years in broadcast journalism—12 with NBC’s Meet the Press and six with CNN—to become executive editor of the Independent Journal Review, a brash social-first media upstart based in Alexandria, Virginia, with an out-of-the-mainstream, right-of-center approach. END_OF_DOCUMENT_TOKEN_TO_BE_REPLACED 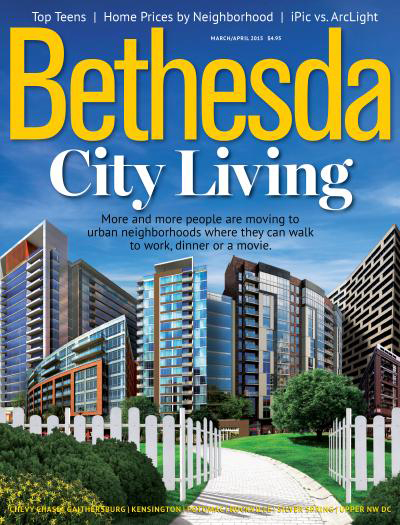 Driven by millennials and baby boomers, a demographic shift is remaking Montgomery County, morphing suburbs into cities.  It’s part of a national transformation that some say signals a whole new way of life. END_OF_DOCUMENT_TOKEN_TO_BE_REPLACED

As a young guitarist, Ronnie Younkins wanted rock ‘n’ roll to take him as far as he could go. Now, music brings this Blues Vulture home. END_OF_DOCUMENT_TOKEN_TO_BE_REPLACED 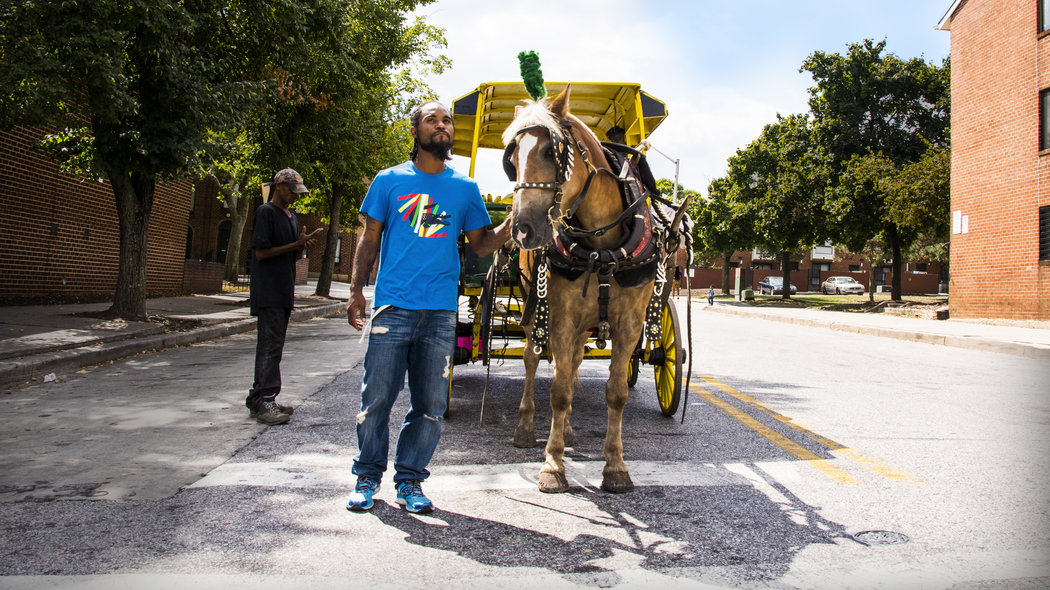 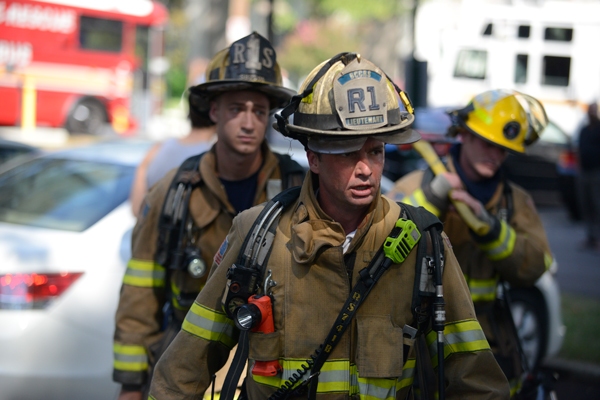