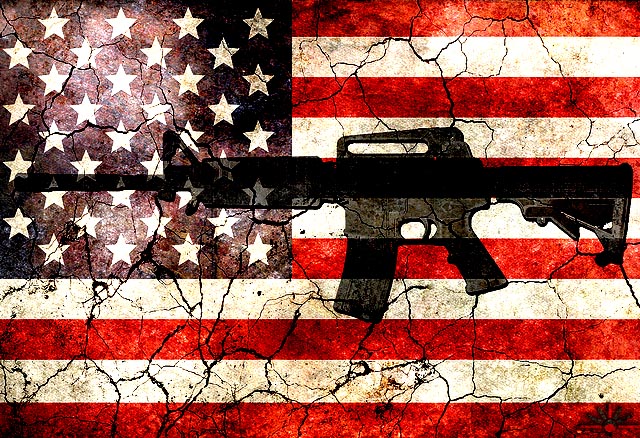 Police soon uncovered the truth. There had been no intruder. Hewlett’s wife Sarah killed her husband and threw the house into disarray to make it look like it had been invaded. She and a friend had murdered him to cash in a $25,000 life insurance policy.

This was a tragedy for Cross Plains, Tennessee, a town of just 1,200 people, where American flags hung from flagpoles and neighbors organized a four-mile-long yard sale. Customers still sipped ice cream sodas at the Thomas Drug Store. This was 1999, but Cross Plains felt like it was from another time, and another world. “It just doesn’t happen up here,” the pharmacist told me. “Nothing happens up here.”

That was exactly the sort of quote I was looking for. I was covering the crime for the Associated Press, and reporters covering small-town crimes always got quotes like that. The Bowling Green Daily News ran those words in big letters at the top of the page. When blood spilled in small towns, that was what people always said.

No one believes “it can’t happen here” anymore.

A different quote lingers with me, though. This one never made it into my story, but it should have. This quote was really what the story was all about. I had stopped by to interview the Hewletts’ neighbor. I expected the same kind of shock from her, but that’s not what she told me.

“You used to think it couldn’t happen here,” she said, “but now it seems like it can happen anywhere.” It seemed, in that moment, that small-town America had lost its innocence. No place was safe anymore.

Read the full essay at The Liberty Project.